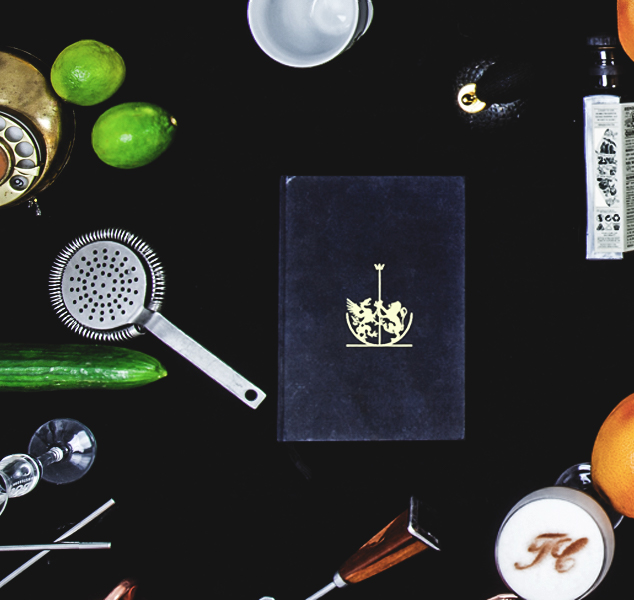 was a London-based private law enforcement and agency active from the turn of the 19th century until at least the end of the Cold War. Founded by Hildebrand Trillby and Ashcroft Chadwick in 1898, the Agency quickly rose to prominence by resolving a number of high-profile cases that were originally assigned to the Special Branch of London’s Metropolitan Police Service, but were left unresolved due to lack of resources or suspected corruption.

Trillby & Chadwick’s early successes in London gained the attention and patronage of the Directorate of Military Intelligence, who secretly contracted the Agency to open new offices first in Ireland during its war for independence, and later across Europe and North America.

in 1924, the agency’s Helsinki office was founded with a cover assignment to support the enforcement of Finland’s prohibition laws and combat alcohol smuggling. Incredibly, this same office would eventually become one of the most profitable illegal “speakeasy” bars in the city. Frequented by powerful business leaders, politicians, and diplomats, the speakeasy operated “hidden in plain sight” and was never raided, although rumours of the enterprise caused considerable damage to the Trillby & Chadwick’s image at home and abroad. Following the repeal of prohibition in 1932, the office was kept under lease but abandoned, receding into obscurity until its destruction by
unknown arsonists in 1941. The case remains unsolved.

Over 70 years later, pipe renovations at the site of the old Helsinki office have recently uncovered a fire safe bearing dozens of Agency journals and papers, including Trillby and Chadwick’s own personal diaries. The texts contained in the following pages are a selection of unedited excerpts taken from these
historical records.

Trillby’s Diary
-Marylebone, November 24, 1896
I followed the coordinates in the coaster and made my way to a grand house on the side of Regent’s Park. As I lifted my hand for a knock, the door opened, and a somewhat scruffy footman showed me in. I followed the silent servant to an enclosed veranda that had a view to a shady backyard. Among some blooming roses, daisies and tiger-lilies, there sat a grand old lady with remarkable looks. Her fingers were covered with jewels of colourful stones, she wore glasses with darkened lenses, and her silvery hair seemed to float around the crown of her head and away from the bun in which it was gathered. She passed me a tray with a small apple-pie that had an application on top which read “Teatime”. As she poured a scenting cup of jasmine-tea for me, she looked at me with her violet eyes and said: “I am Piper’s aunt, Alice. Can I help you with anything?” I began to feel a bit drowsy.

Chadwick’s Diary
-Greenwich, November 24, 1896
From the cricket club, I was able to find out where Miss Harcourt held her residence. All I could think to do at the moment was to go see if I could find anyone there. When I reached her apartment in Greenwich, I was flabbergasted to find her front-door open. I stepped in, thinking she must be inside. Light drapes of red and purple framed the piles of books, candles and loose papers around the front-room. Invited by a seducing scent of jasmine I followed through to a dimly lit bath-room at the back of the apartment. In the middle of the room a freshly drawn, steaming bath sat empty. Confused and dazed I proceeded to it and let my fingers in the warm water. That is when I saw, behind the bath-tub, a little marble table with a note-pad on it. To my surprise the letters T & C were drawn together on the front page. The rest of the notes appeared to be some sort of mathematician’s markings. I took the notes with me, and decided to return to mine and Trillby’s quarters, hoping my good friend might be able to make some sense of this lead.

We are temporarily closed due to renovation.

Make a reservation for your party at our office
matias(at)sonofapunch.com

(for now, we do not take reservations for February)

(Please note that we take reservations only for four or more. Remember to add your phone number to the request.) 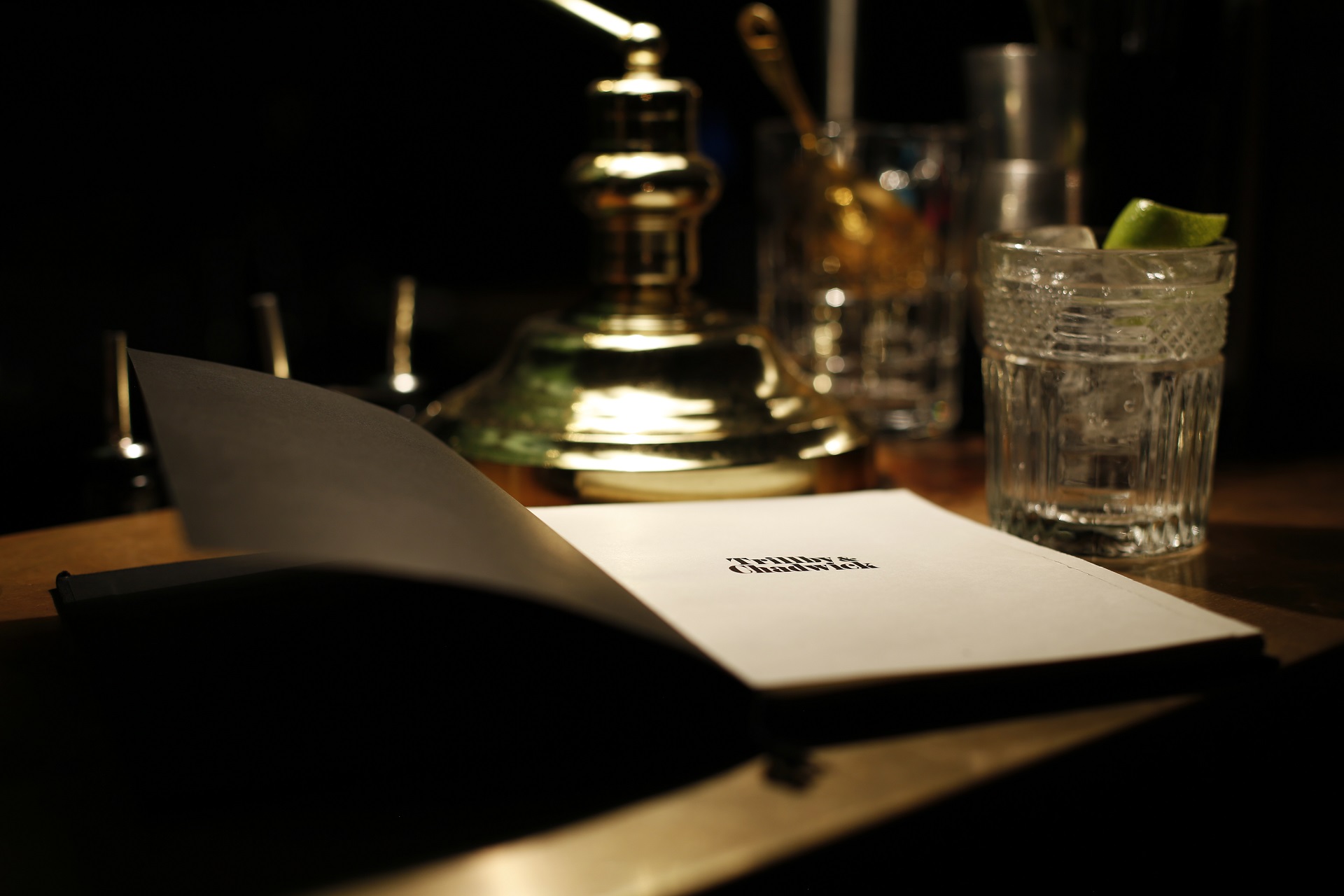